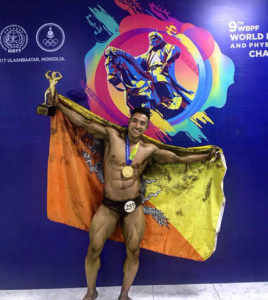 Thinley Dorji, who is a former gold medalist of Asian Championship and one of the top five contenders of world athletic physique last year, also won a bronze in the fitness physique over 170cm category.

Sangay Tsheltrium, the two-time Asian Bodybuilding and Physique Sports champion, stood fourth in the men’s athletic physique up to 175cm. 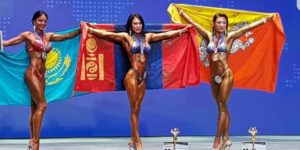 He, however, posted a video on his Facebook page with numerous accusations against the Bhutan BodyBuilding Association’s president and Bhutan Olympic Committee’s general secretary.

About 400 athletes from 40 countries are participating in more than 39 different categories of the four-day championship that ends today.